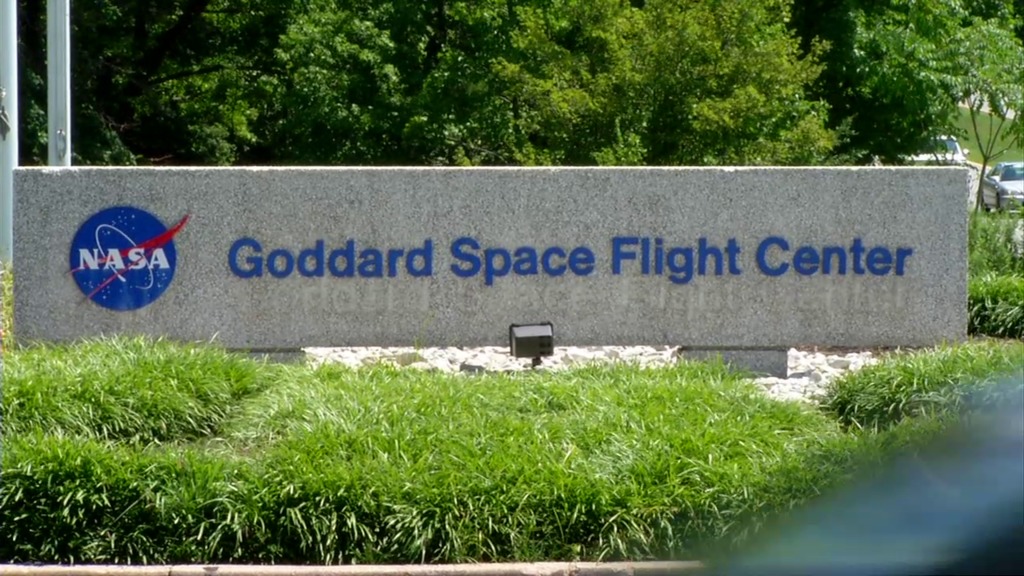 About the Goddard Space Flight Center

NASA's Goddard Space Flight Center in Greenbelt, Maryland, is home to the nation's largest organization of scientists, engineers and technologists who build spacecraft, instruments and new technology to study Earth, the sun, our solar system and the universe.

Just outside Washington, Goddard is home to Hubble operations and the upcoming James Webb Space Telescope. Goddard manages communications between mission control and orbiting astronauts aboard the International Space Station. Goddard scientists stare into the sun, grind up meteorites for signs of life's building blocks, look into the farthest reaches of space, and untangle the mysteries of our own changing world. Goddard engineers construct sensitive instruments, build telescopes that peer into the cosmos, and operate the test chambers that ensure those satellites' survival.

Named for American rocketry pioneer Dr. Robert H. Goddard, the center was established May 1, 1959, as NASA's first space flight complex. Goddard and its several installations are critical in carrying out NASA's missions of space exploration and scientific discovery.