Space Programs Around the World 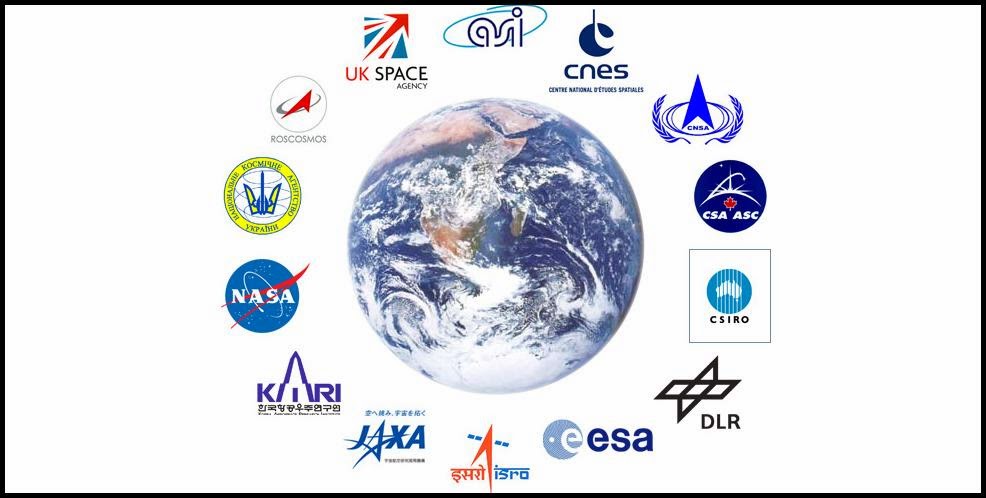 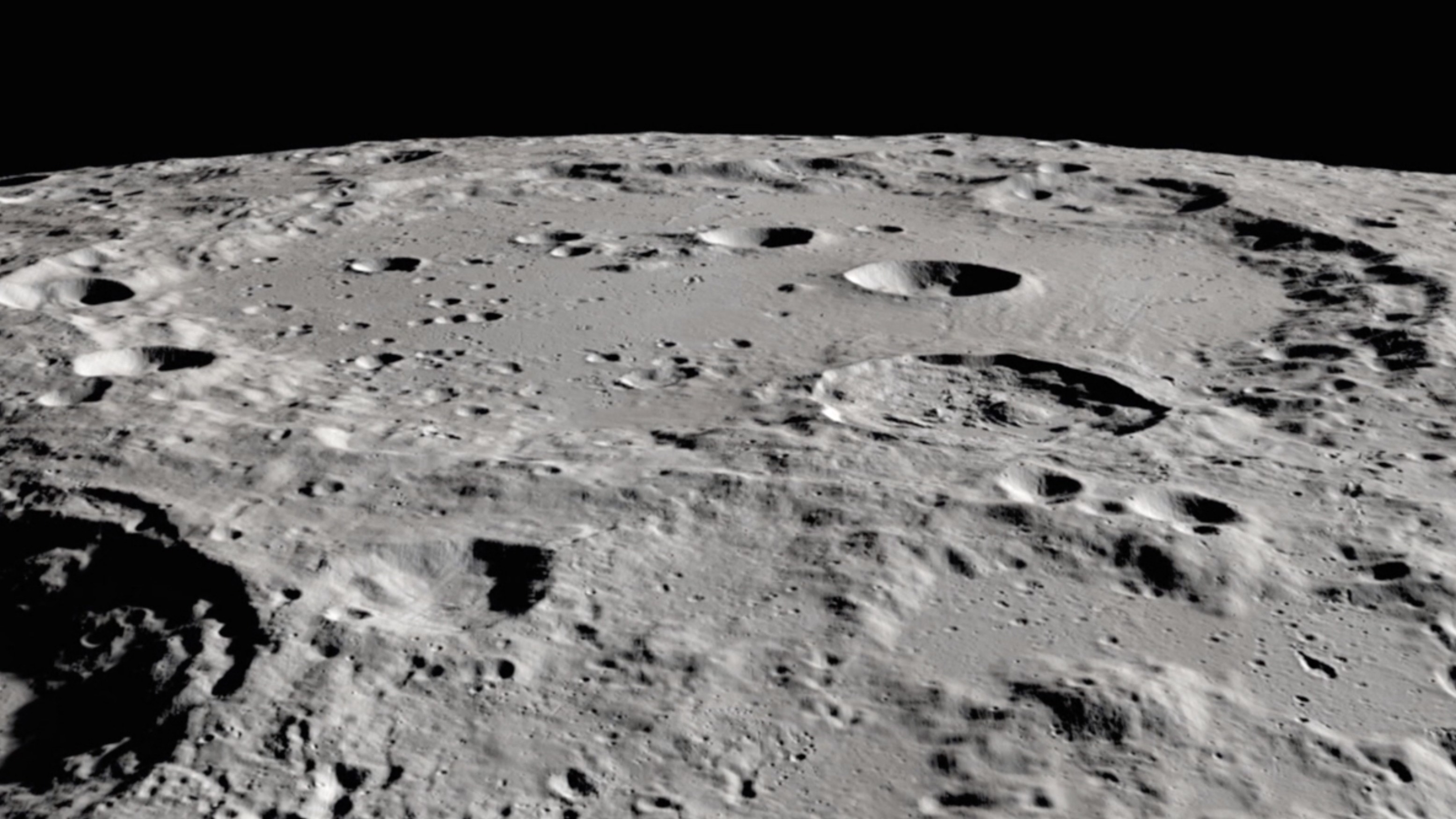 Each of them provides launch services (i.e. builds their own orbital-class rockets), builds their own satellites and scientific payloads, and has either achieved human spaceflight or interplanetary robotic science missions or both. 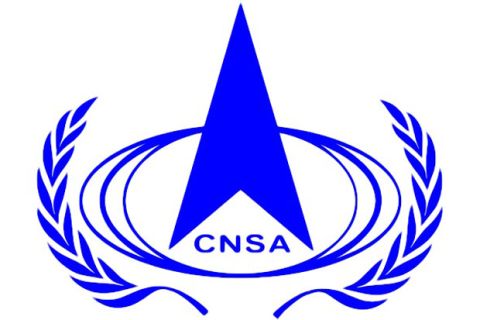 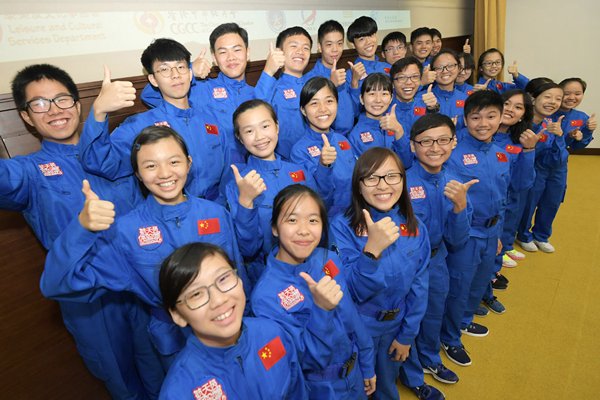 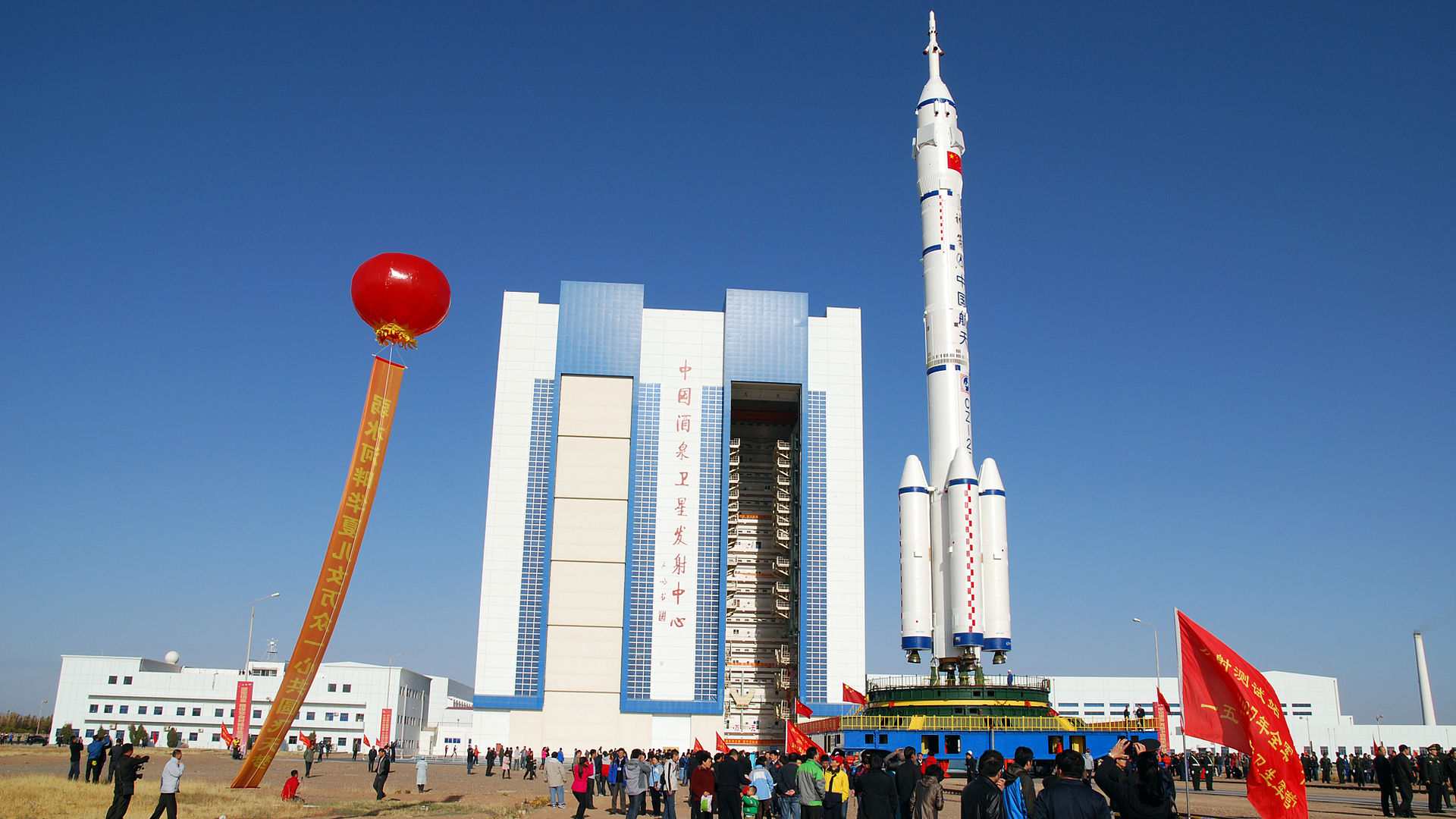 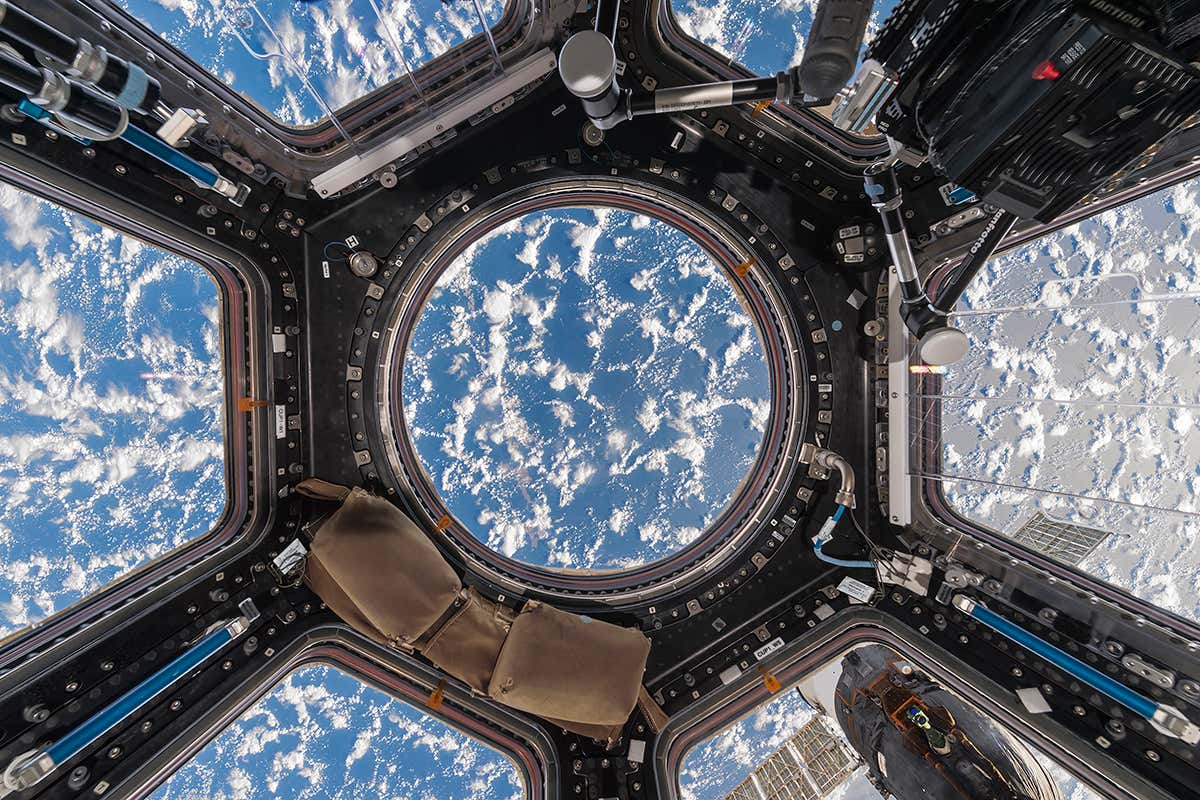 CNSA is known for building its own human space flight program without help from the Americans or the Russians. Except  that they did get help from the Russians. Still, only three of the Big Six can send humans into orbit without cooperating with any other agency (CNSA, Roscosmos, and NASA… except, right now, not NASA either). So that's a big deal. 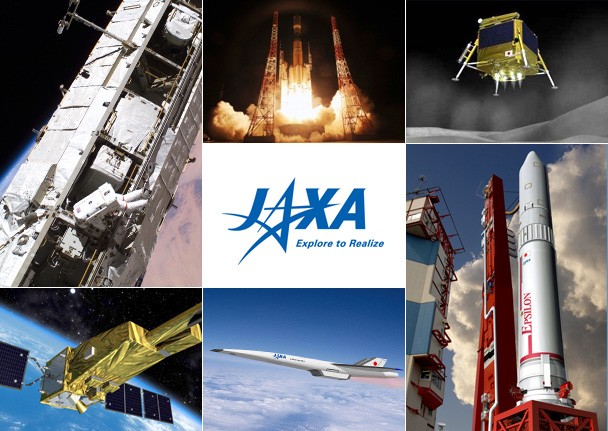 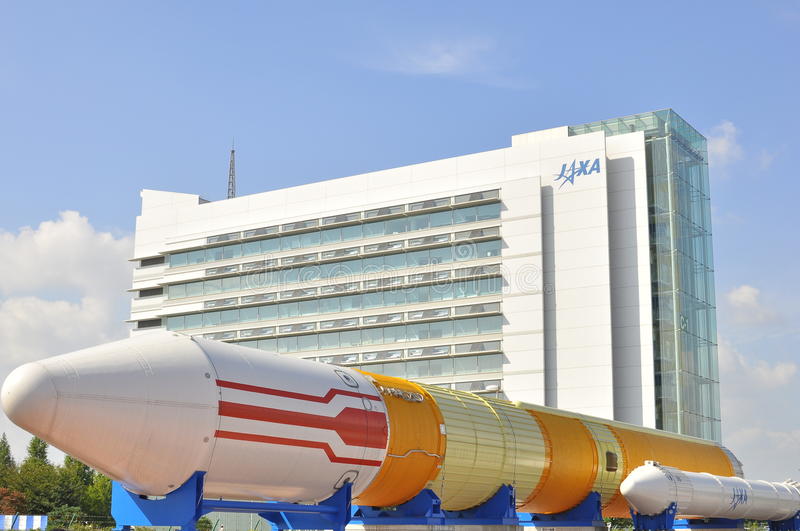 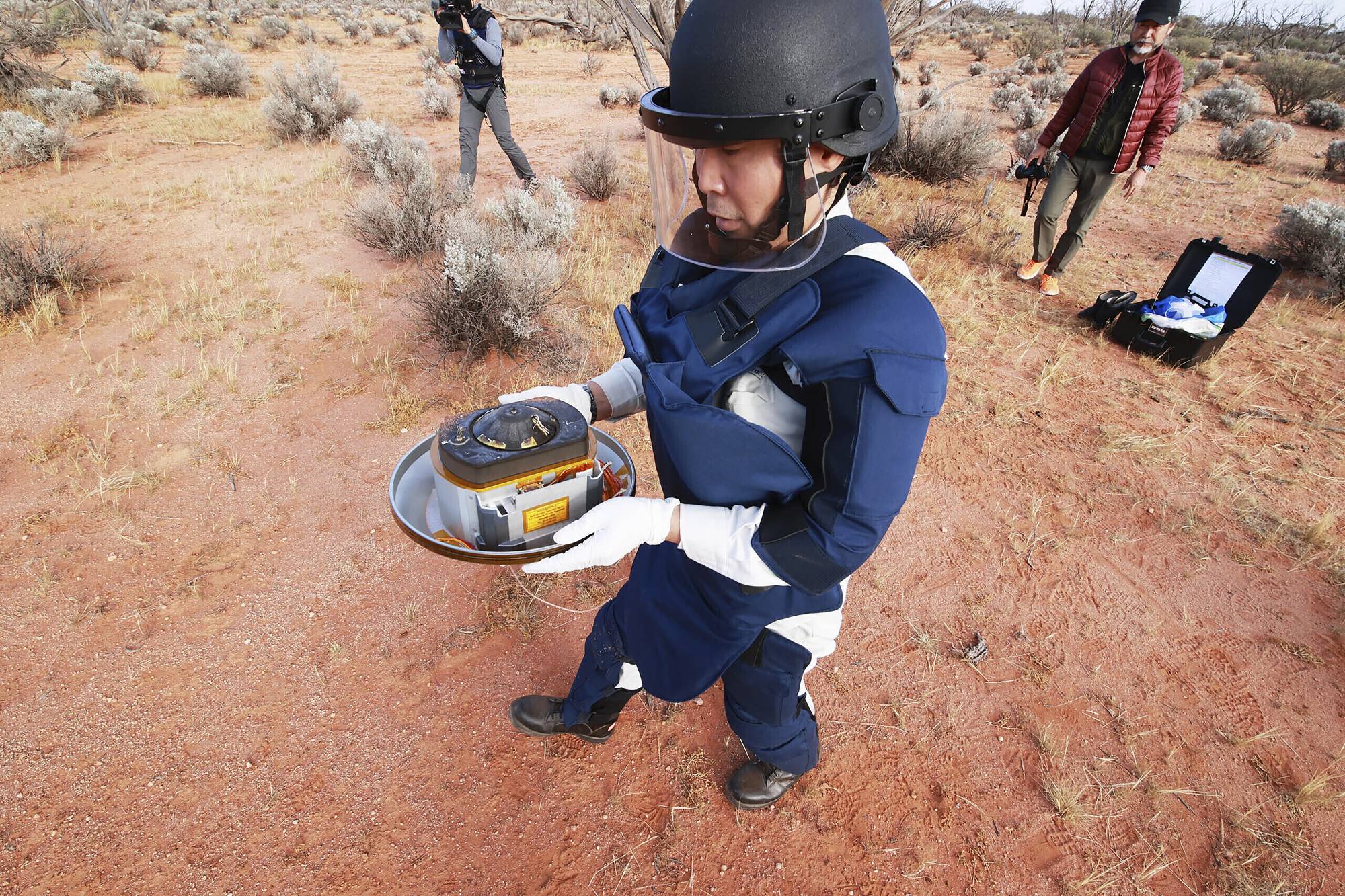 JAXA is known for being sadly overlooked, even though they have all the stuff that ought to impress everyone, and does impress industry insiders. They just seem… competent without ever making headlines, I suppose. With the industry-wide challenge to embrace reusability and lower launch costs, JAXA has a fresh opportunity to distinguish itself, but I'm not aware of any plans to do so. The media may just be overlooking them, though… 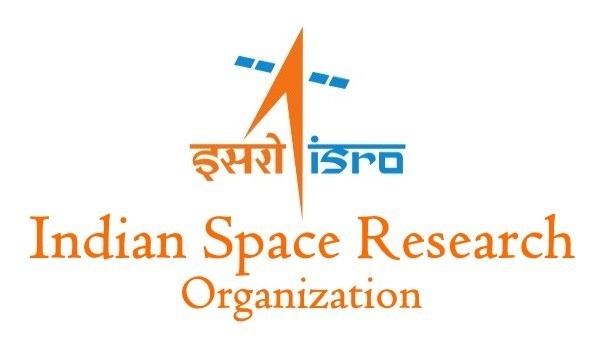 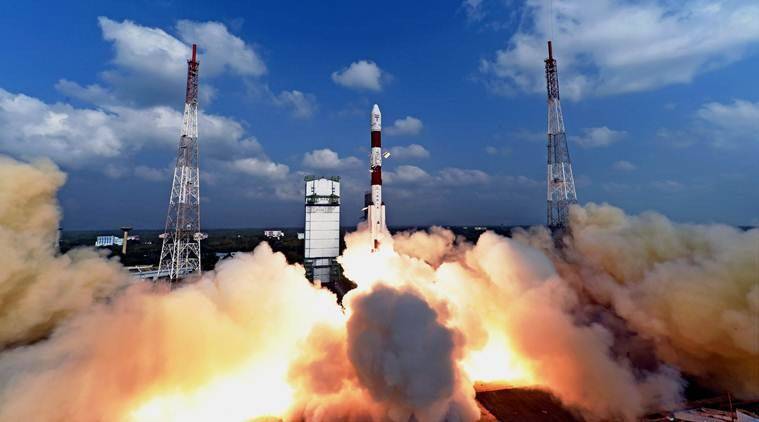 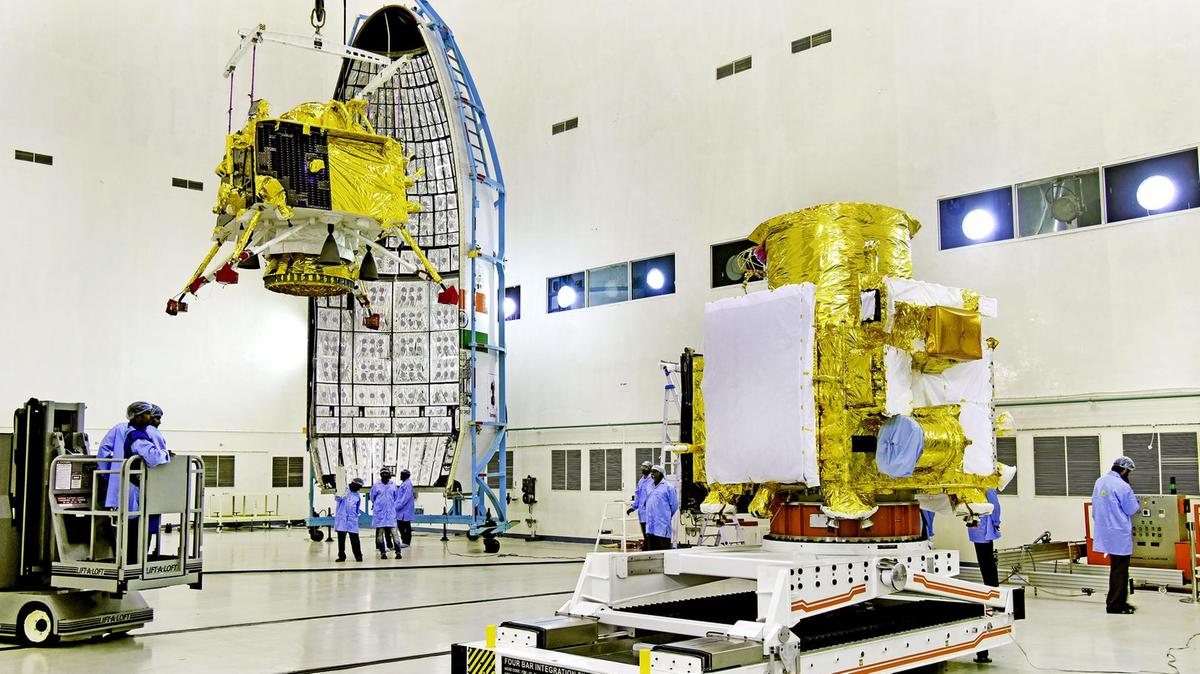 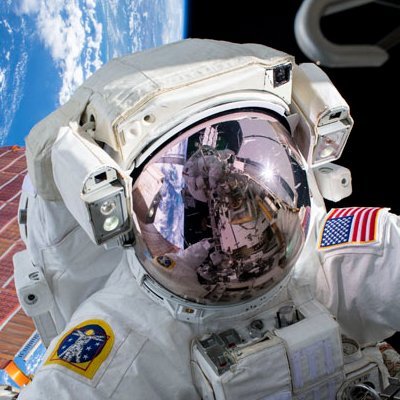 ISRO is known for shocking the rest of the world with brilliant accomplishments on a Spartan budget: successfully sending a probe (of their own design and manufacture) to Mars (on their own rocket) on their very first attempt, and successfully testing a scaled prototype of their own space shuttle. Among many other more modest but significant successes of course, but those two in particular have cemented their status as one of the premier space agencies in the world. 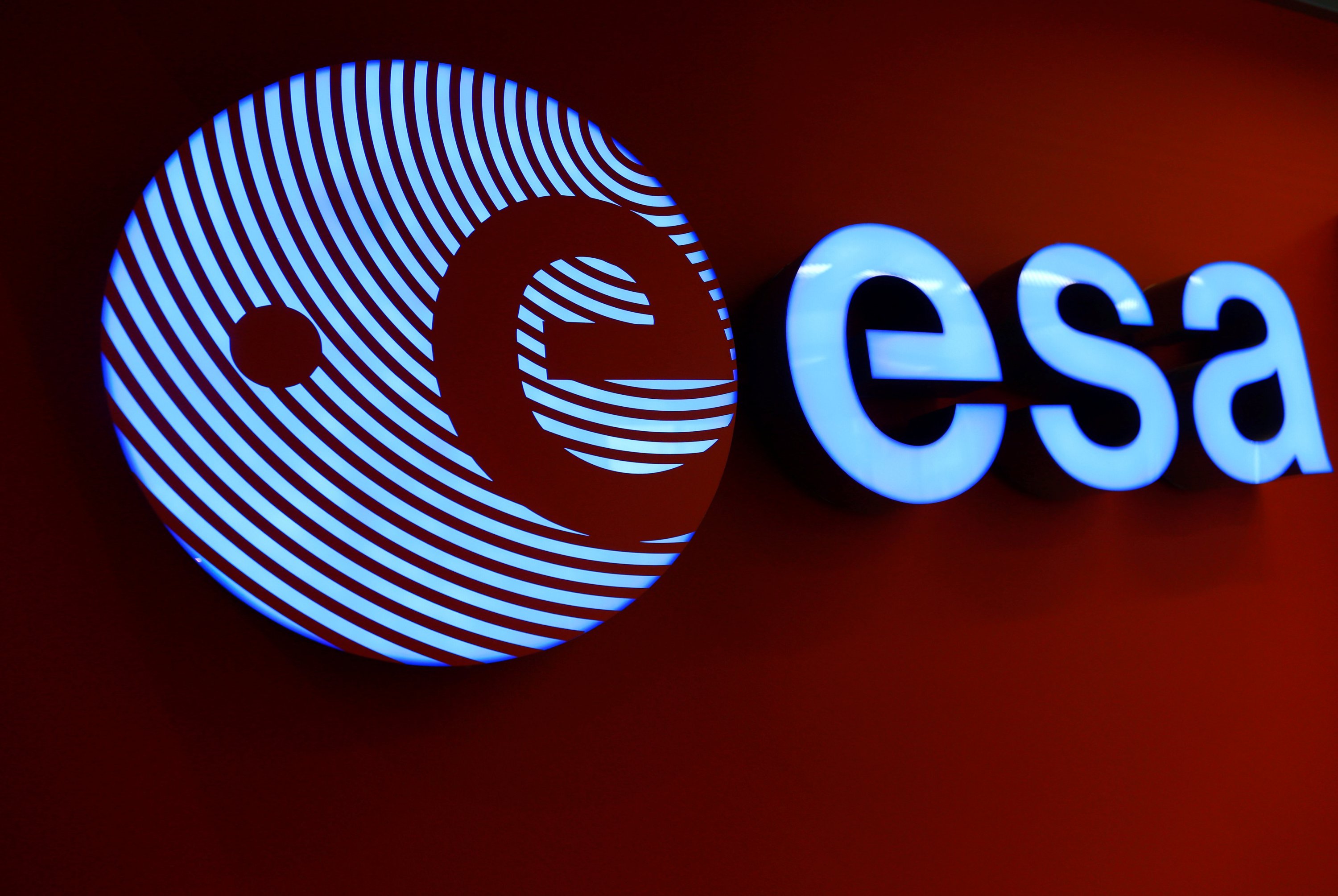 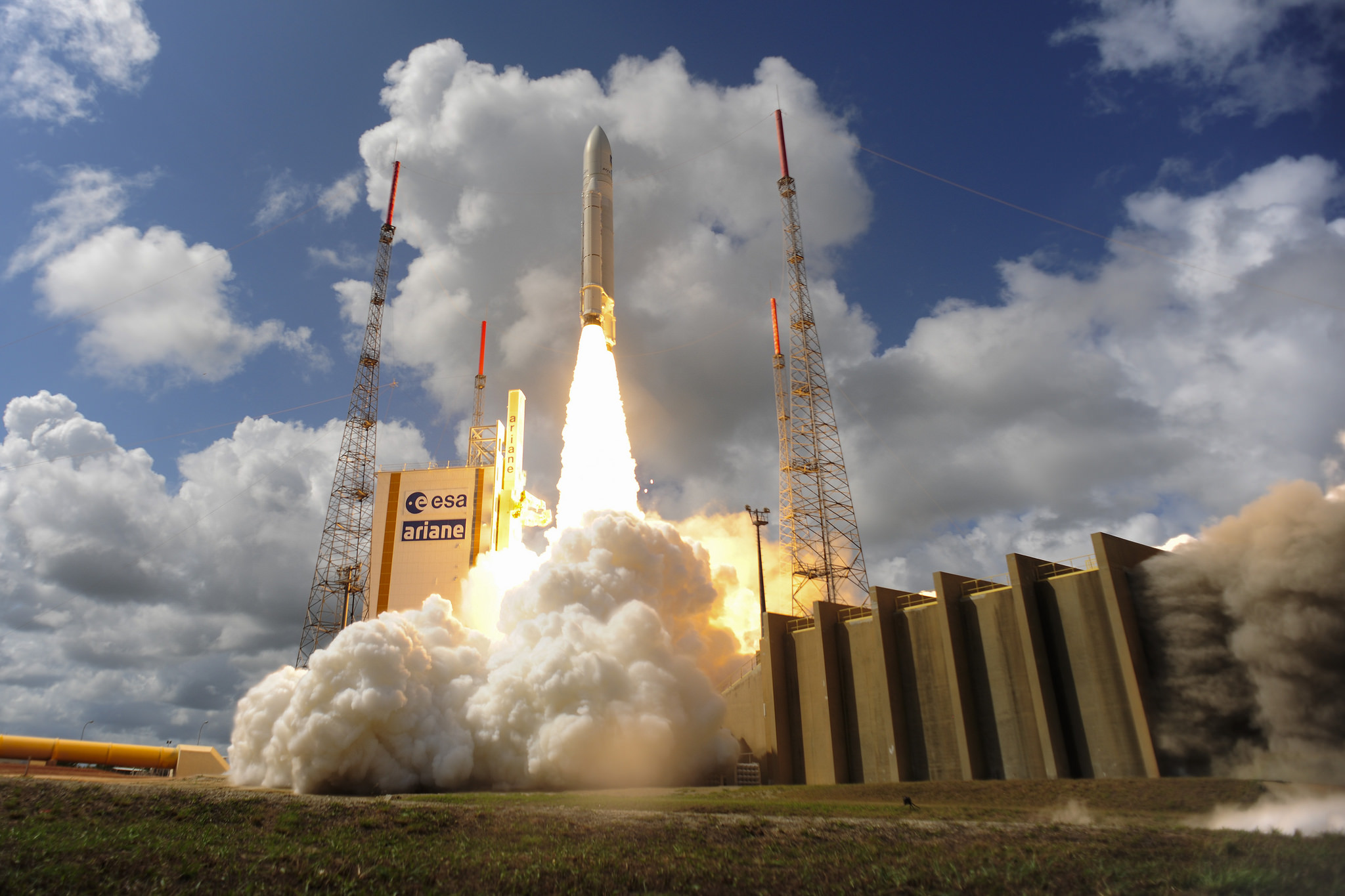 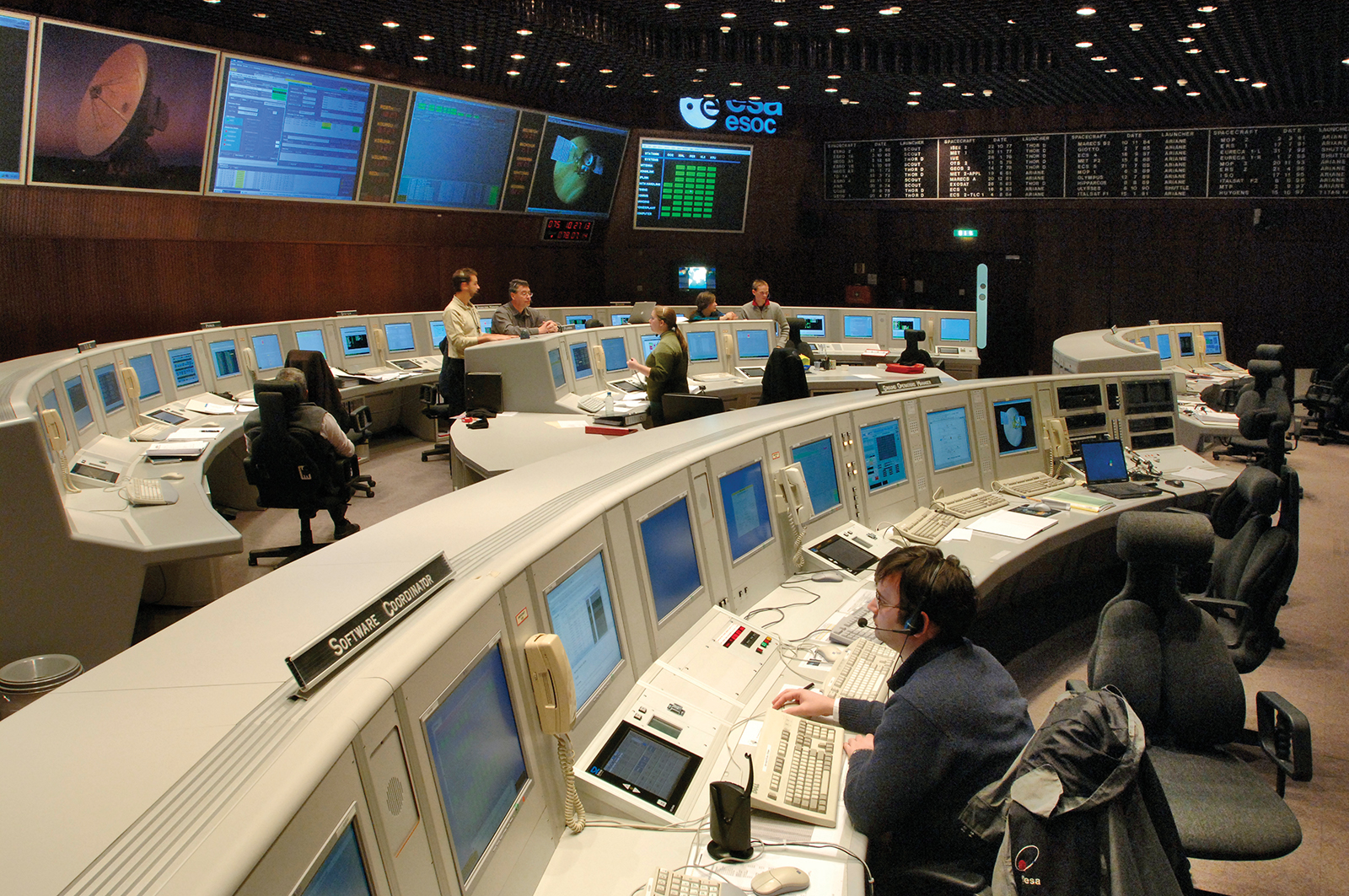 ESA is known for its expertise in international and inter-agency cooperation. On the one hand, it means their own hardware seems to take forever to build. Their flagship Ariane 5 rocket was years late in development. Most new rockets are, of course. I've been hearing promises about the Ariane 6 for the better part of twenty years and just saw a new article saying it really will be completed “soon”, and now it will be (partly) reusable, thanks to SpaceX shaming them with the relaunch of its recovered Falcon 9. On the other hand, I personally credit the “International” aspect of the ISS largely to ESA’s cooperation, and its ability to facilitate cooperation with other agencies too. Masterful diplomacy doesn't facilitate swift engineering, but it might save the world. And help spread more widely the wealth of space operations expertise. 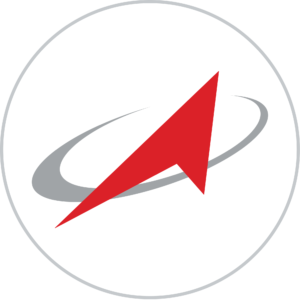 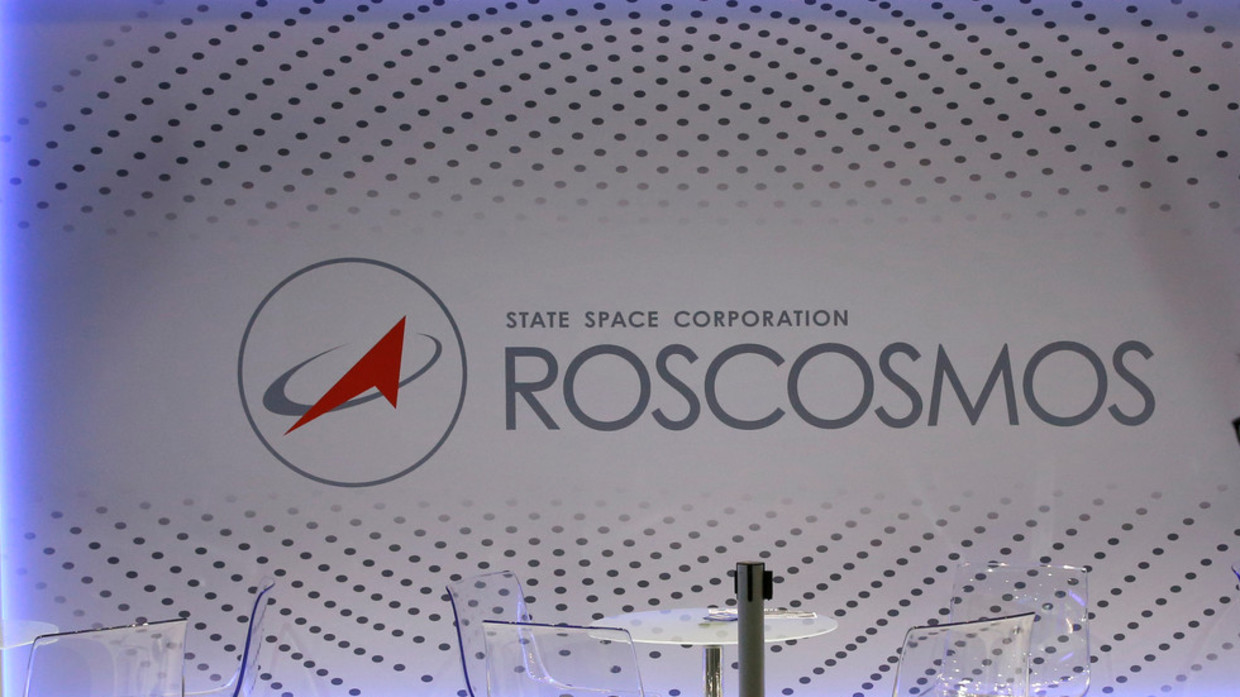 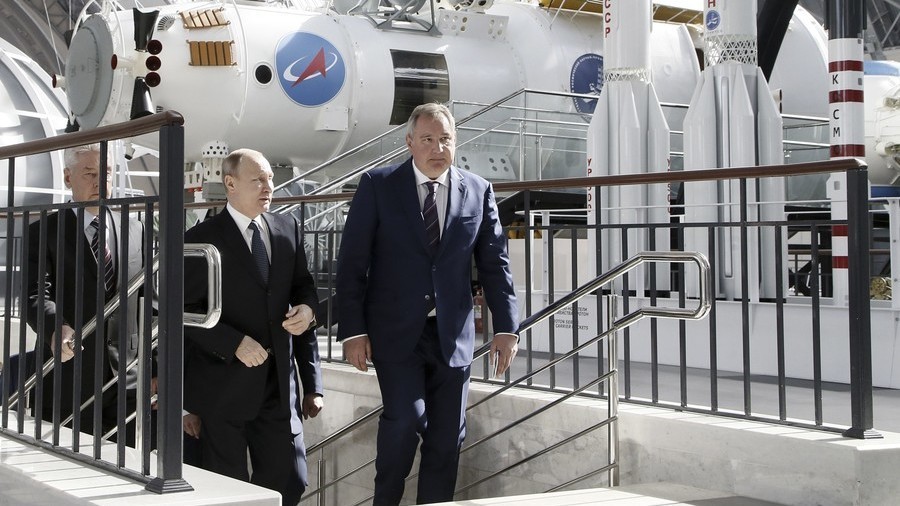 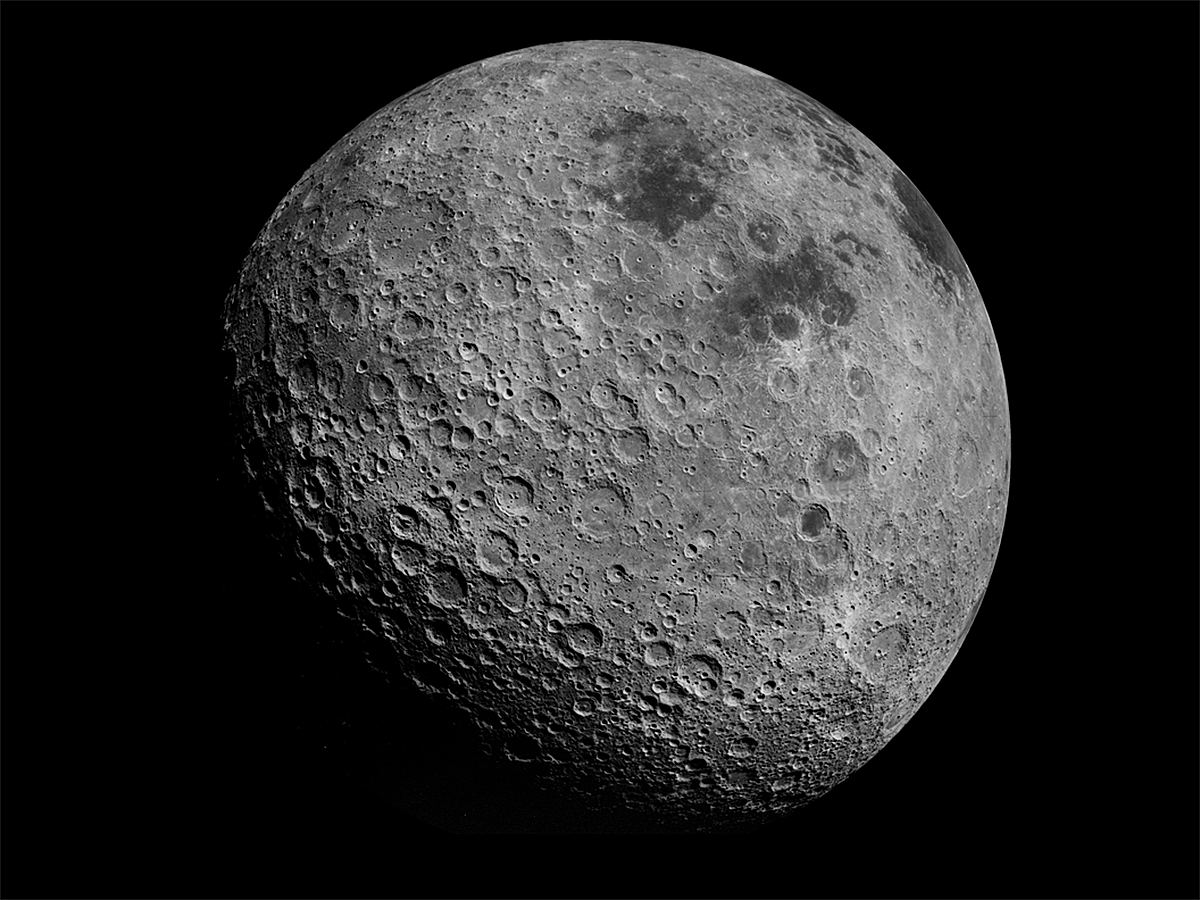 Roscosmos is known for dominating the first two thirds of the Space Race of the 1950s and 60s, and for their no-frills reliability in human spaceflight. Right now they are the only human space flight provider to the international community, in fact. Their cosmonauts have more space station experience than anyone else: while NASA kept working away at the Shuttle program, Roscosmos launched half a dozen space stations: that's an expertise that will give them an advantage in the future, despite the apparent technology gap. (On the other hand, if the older gear works so reliably, why “fix” it?)